Queenie
Intricately handmade from paper and cardboard, this stop-motion animated tragicomedy follows Danny, a university Geography tutor, as he and his students stray from the syllabus in order to break new academic ground. After managing only to break some homewares, Danny is forced to confront the true nature of his project.
Queenie was made with support from the New Zealand film Commission and was an epic 1 and a bit year project, lead by designer/director Paul Neason. It premiered at the South by Southwest film festival and has since played at numerous other festivals around the world. It also received the Special Jury Prize at the Show me Shorts festival in 2014.
Directed by: Paul Neason
Produced by: Melissa Donald
Production design: Paul Neason
Edit and post production: Toby Donald
Animation: Paul Neason and Steffen Kreft
Executive Producer: Michelle Savill
Written by: Sam Burt and Jeremy Liss
Lighting director: Matt Henley
Sound design: Richard Falkner
World Premiere - SXSW 2014
Winner - Special Jury Prize for animation at Show Me Shorts Film Festival 2014
Behind the Scenes 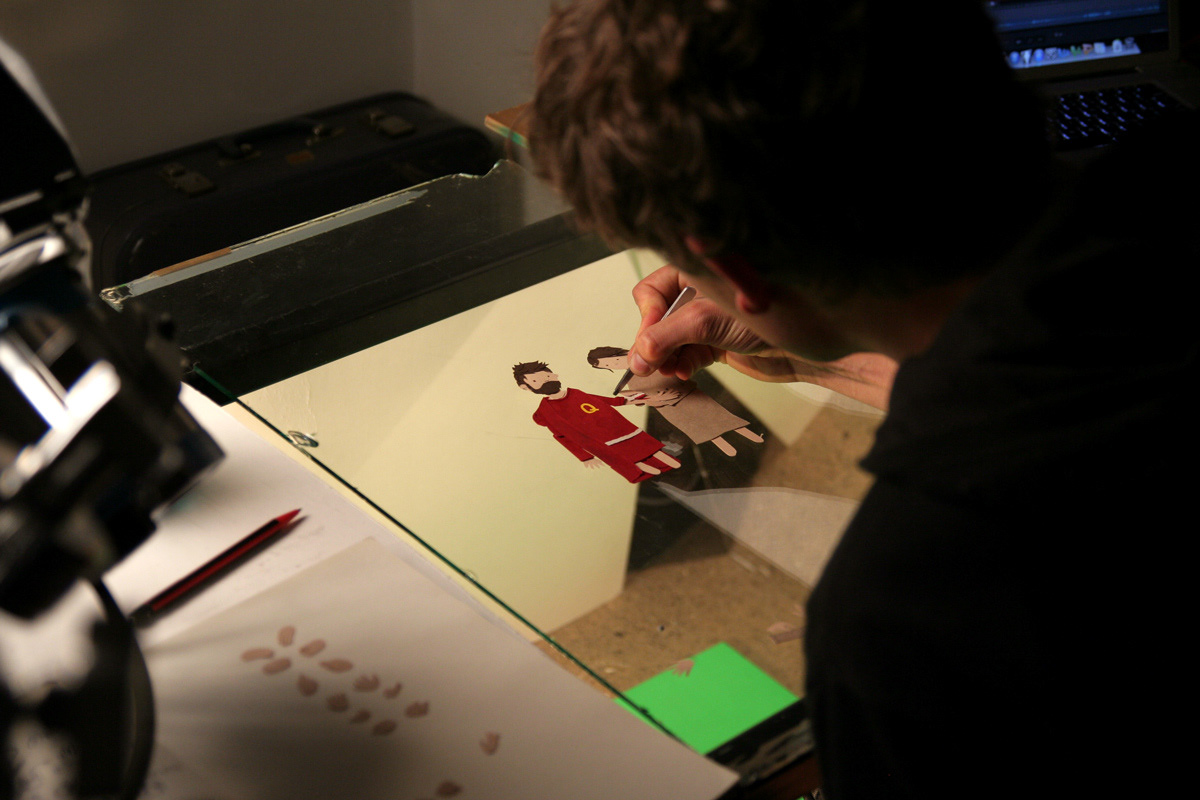 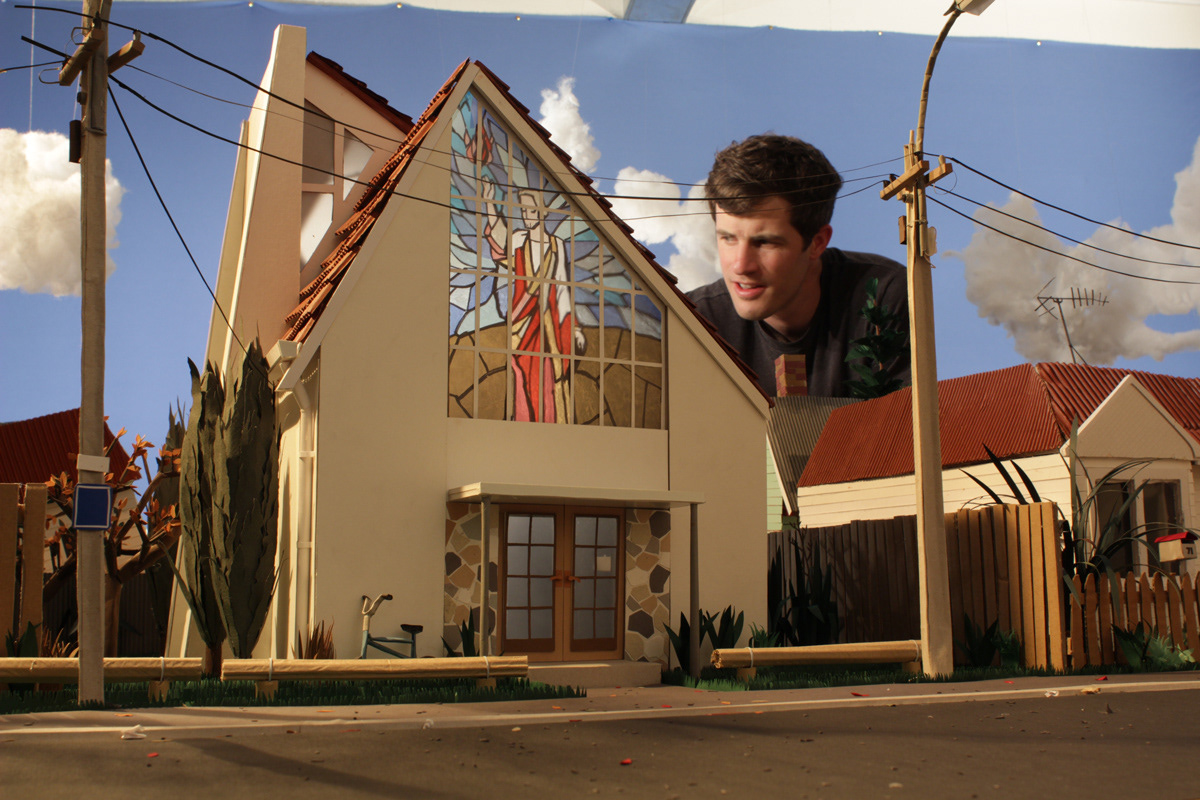 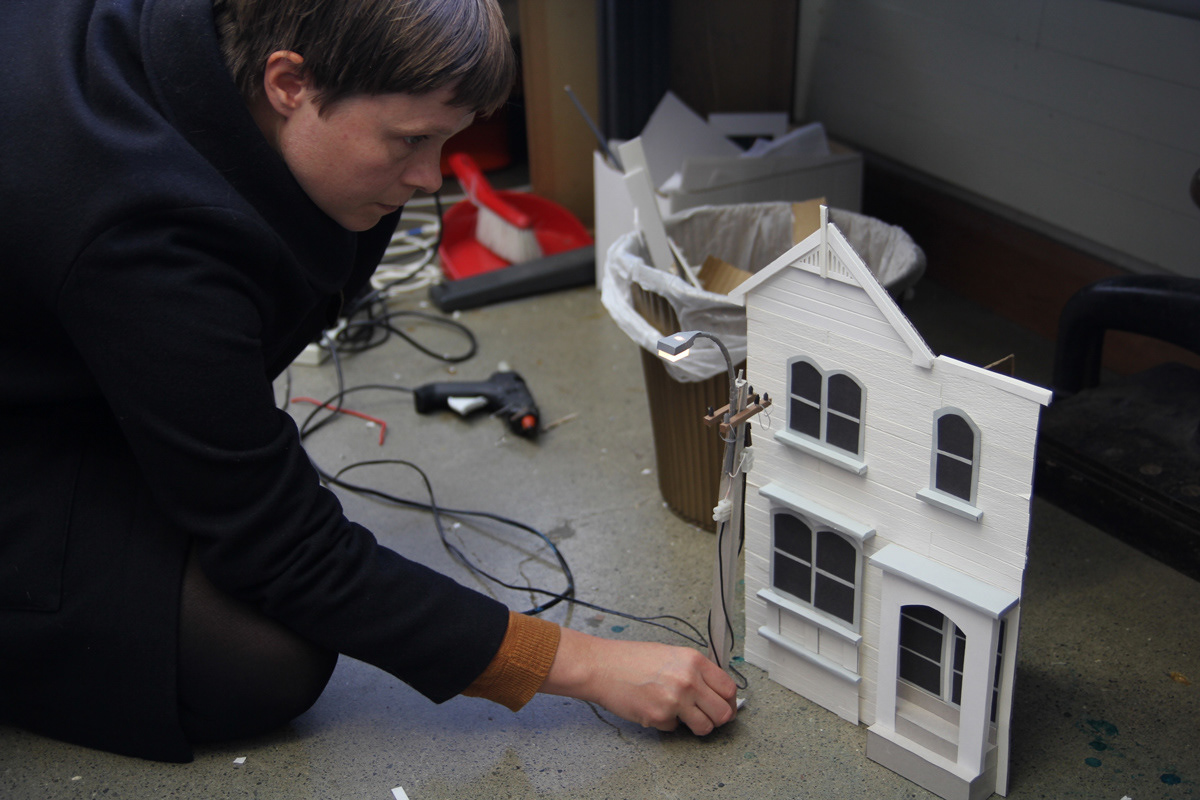 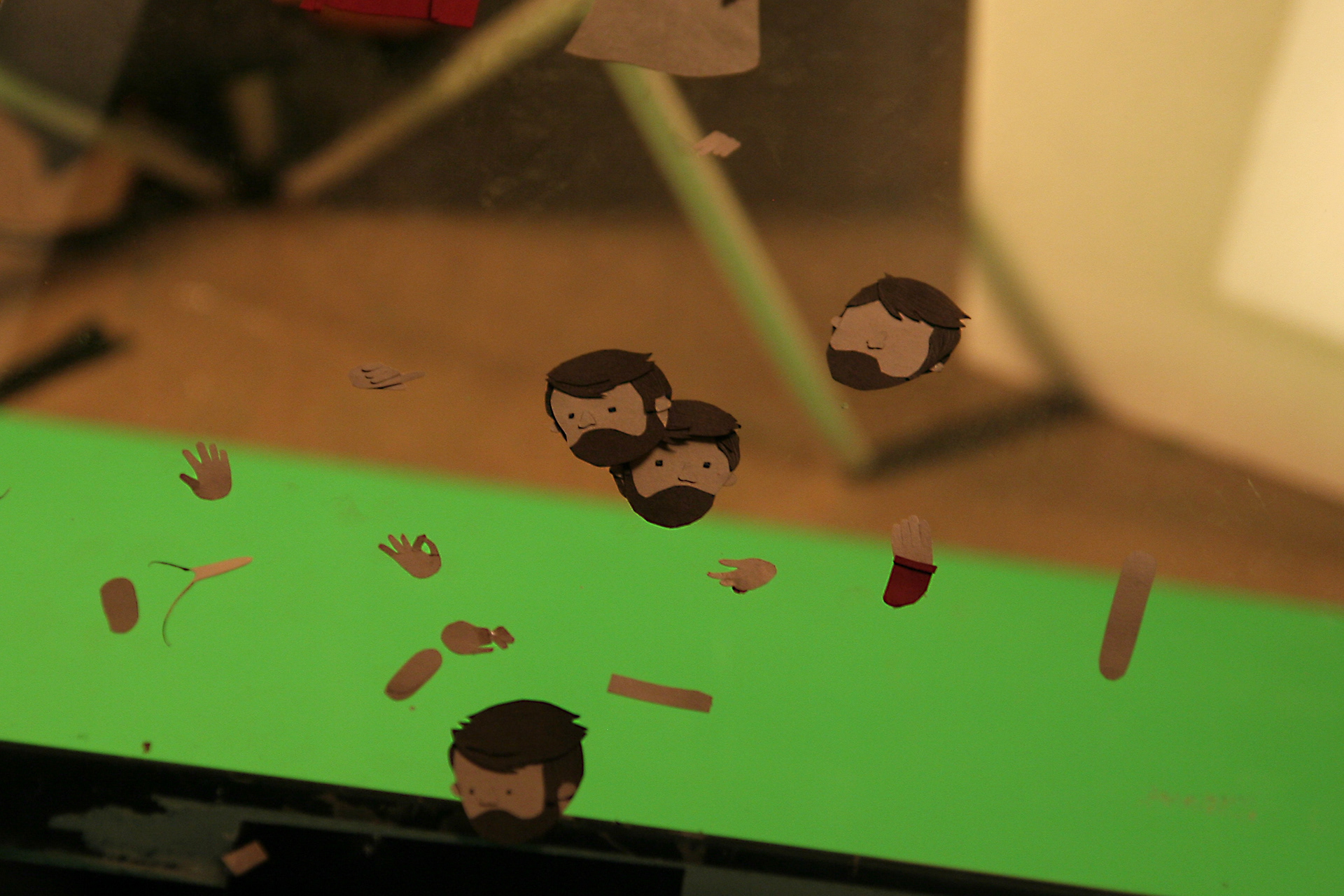 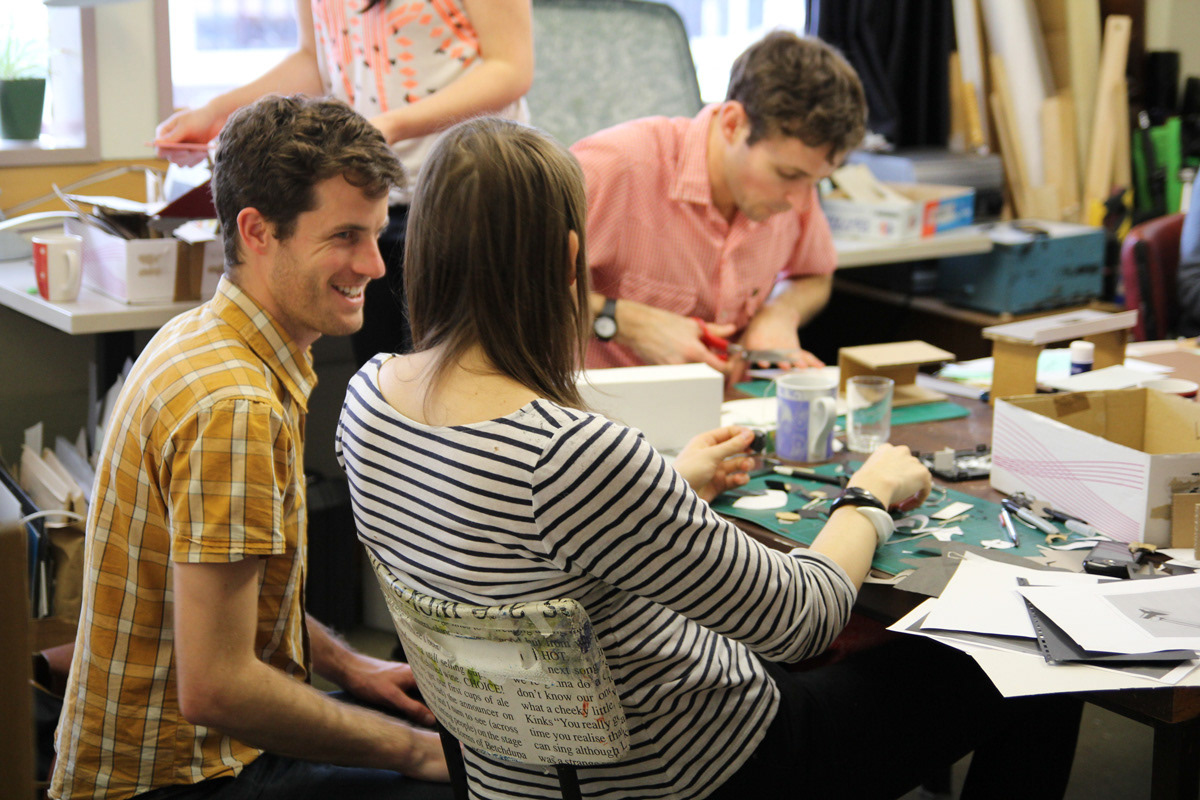 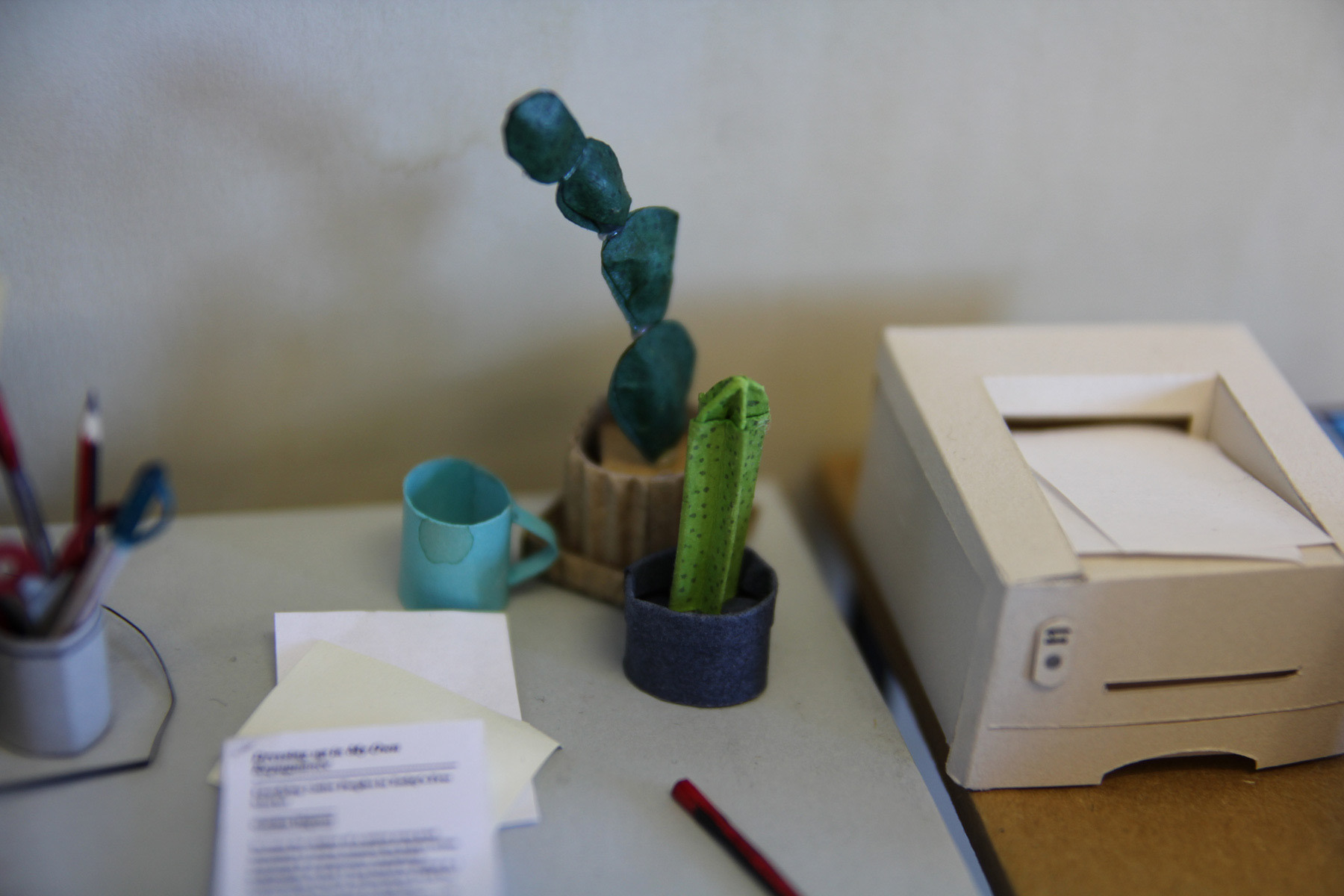 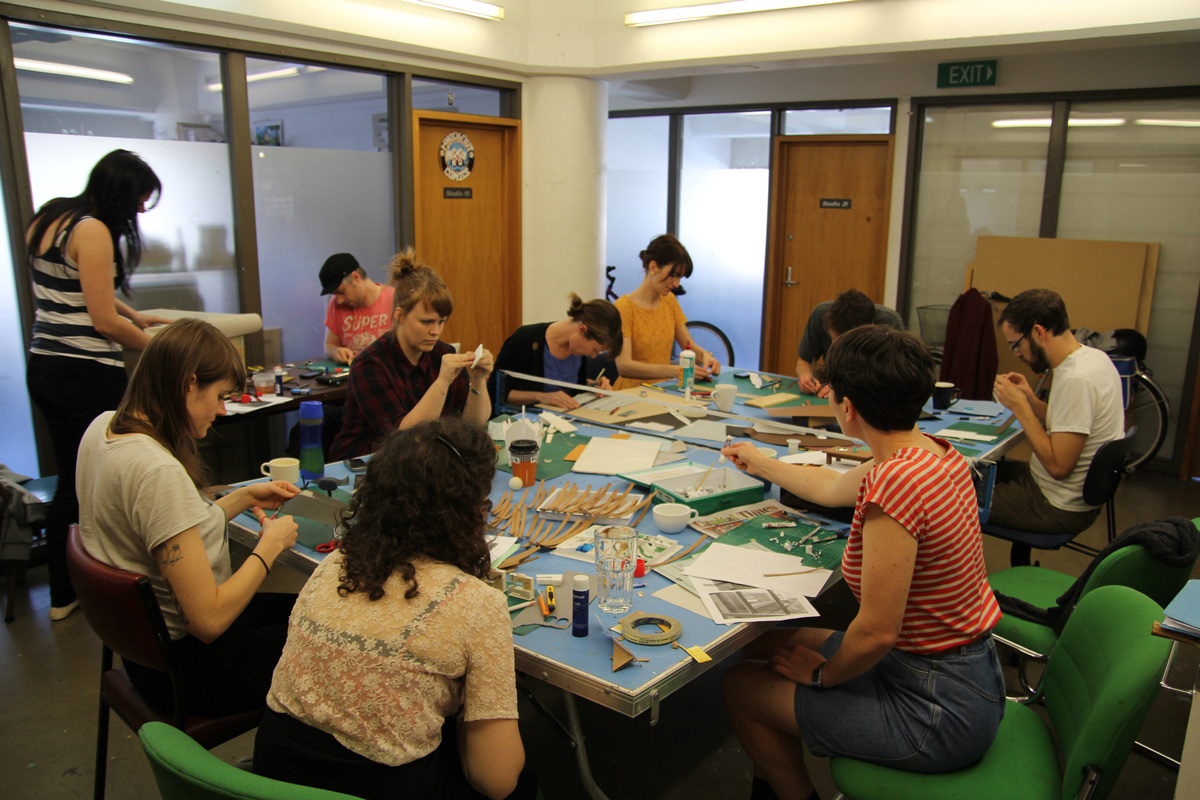 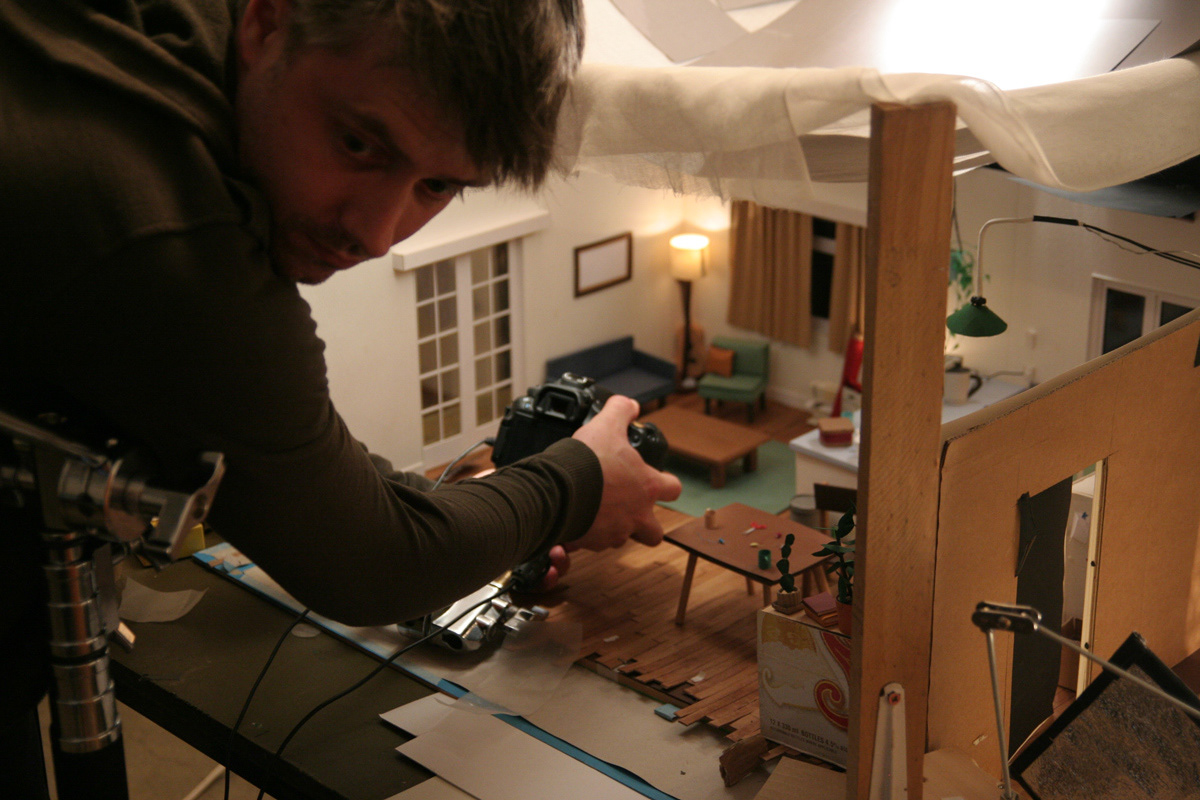